Why Men Face a Higher Risk of Most Cancers Than Women

Men have a higher risk of developing most cancers than women do. Researchers say the difference may be due more to biological factors than to lifestyle habits. Experts note, however, that eating a healthy diet, exercising regularly, avoiding tobacco, and moderating alcohol consumption can lower an individual’s overall cancer risk.

But men and women are indeed different. And when it comes to cancer, the rates are in most cases higher for men than for women.

There has been some research focused on why cancer affects men and women differently. But a new study is getting us closer to a real understanding.

And experts say the reasons are somewhat surprising.

The study was published in the journal Cancer, a peer-reviewed journal of the American Cancer Society.

In it, researchers report that the cause may be underlying biological sex differences rather than behavioral differences related to smoking, alcohol use, diet, and other factors.

Sarah S. Jackson PhD, a research scholar with the National Cancer Institute, and her colleagues set out to assess differences in cancer risk for men and women in 21 cancer sites.

The researchers say the findings suggest that biological differences between sexes — such as physiological, immunological, and genetic factors — play a major role in the cancer susceptibility of men versus women.

“Our results show that there are differences in cancer incidence that are not explained by environmental exposures alone. This suggests that there are intrinsic biological differences between men and women that affect susceptibility to cancer,” Jackson told Healthline.

“We found that after controlling for factors like smoking, alcohol use, diet, physical activity, and common medical conditions, the sex bias remained for most cancers,” she added.

Differences in risk behaviors and carcinogenic exposures between the sexes only accounted for a modest proportion of the male predominance of most cancers (ranging from 11% for esophageal cancer to 50% for lung cancer), the researchers reported.

Jackson said her team hypothesized that lifestyle factors weren’t the only reason that cancer incidence differs between men and women.

“But we were a little surprised that for many cancers these lifestyle factors explained such a small part of the difference,” said Jackson, who statistically quantified the contribution of these risk factors to the male predominance and found that “the risk factors were responsible for only a small fraction of the difference between men and women.”

Jackson said the differences in smoking, diet, and conditions such as diabetes between men and women explain “only 20 percent of the male bias in bladder cancer, a cancer that men are more than three times more likely to develop than women.”

Experts note, however, that lifestyle factors can still influence a person’s risk of developing cancer, so they urge men and women to maintain a healthy diet, exercise regularly, avoid tobacco, and moderate alcohol consumption.

Men had an increased risk of most cancers even after adjusting for a wide range of risk behaviors and carcinogenic exposures.

An accompanying editorial discussing the study’s findings notes that a multifaceted approach needs to be in place to address sex disparities in cancer.

“Strategically including sex as a biological variable should be enforced along the whole cancer continuum from risk prediction and cancer primary prevention, cancer screening and secondary prevention, to cancer treatment and patient management,” wrote the editorial authors.

“Examining and addressing sex disparities in cancer and other diseases is an ongoing quest. Bench-to-bedside translational studies, which effectively transform the existing research findings into clinical practice, is a scalable means within easy reach to achieve precision medicine and will mitigate — and may ultimately eradicate — sex disparities in cancer, they added.

Dr. Sandip Patel, a professor of medical oncology and director of the clinical trials office at the University of California San Diego, told Healthline, “This is the largest study I have seen of this kind. It shows that we don’t fully understand the nuance, the differences in terms of cancer.”

Patel said the study demonstrates that “we are at the tip of the iceberg in terms of sex-based differences in cancer.”

He said there are real biological differences we need to better understand.

“We need to continue doing research like this, just as we are with COVID-19, where we learned that women at a certain age group did better than men,” he said.

Jackson told Healthline that she would like to follow up with studies that look more closely at these sex-related biologic mechanisms.

“The dataset we used consists largely of non-Hispanic white adults. We’d like to see if the same sex bias is present in other ethnic groups, which would be more evidence for a biological basis for these differences,” she said.

Jackson added that she would also like to explore the contribution of sex hormones and genetics to cancer incidence in future research.

“These biological differences include sex hormones and genetics, which influence the immune response,” she said. “If we can discover the mechanisms by which females have an immune advantage, we may be able to develop therapeutics to bolster the immune system to prevent and treat cancer.” 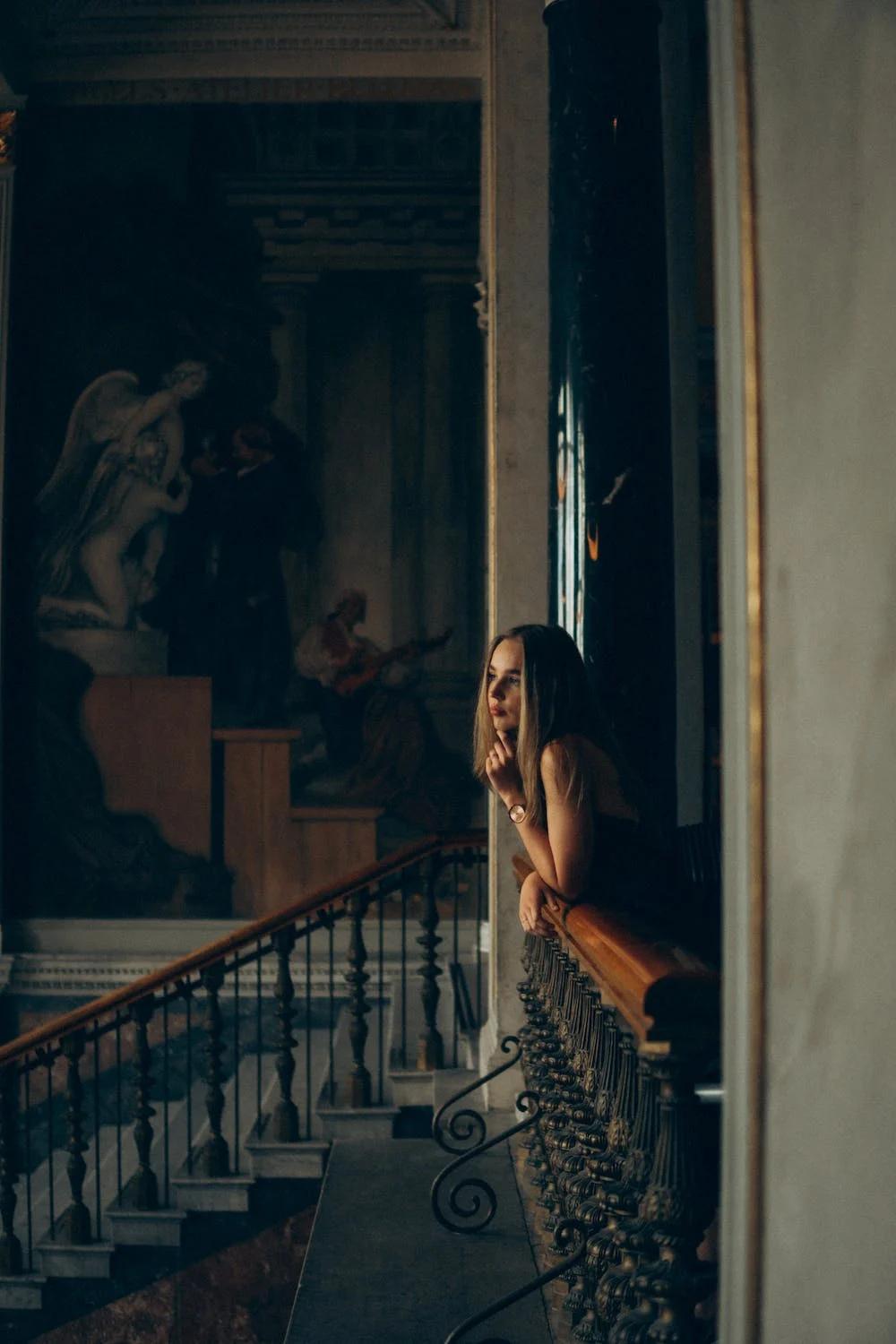 Gosh! I didn't know that this was the case. I hope that we can give more emphasis on creating a well balanced lifestyle.

Being diagnosed really hit me harder than I expected. I agree with everyone

Anne - Same here! I am so glad someone else has gone through the same thing 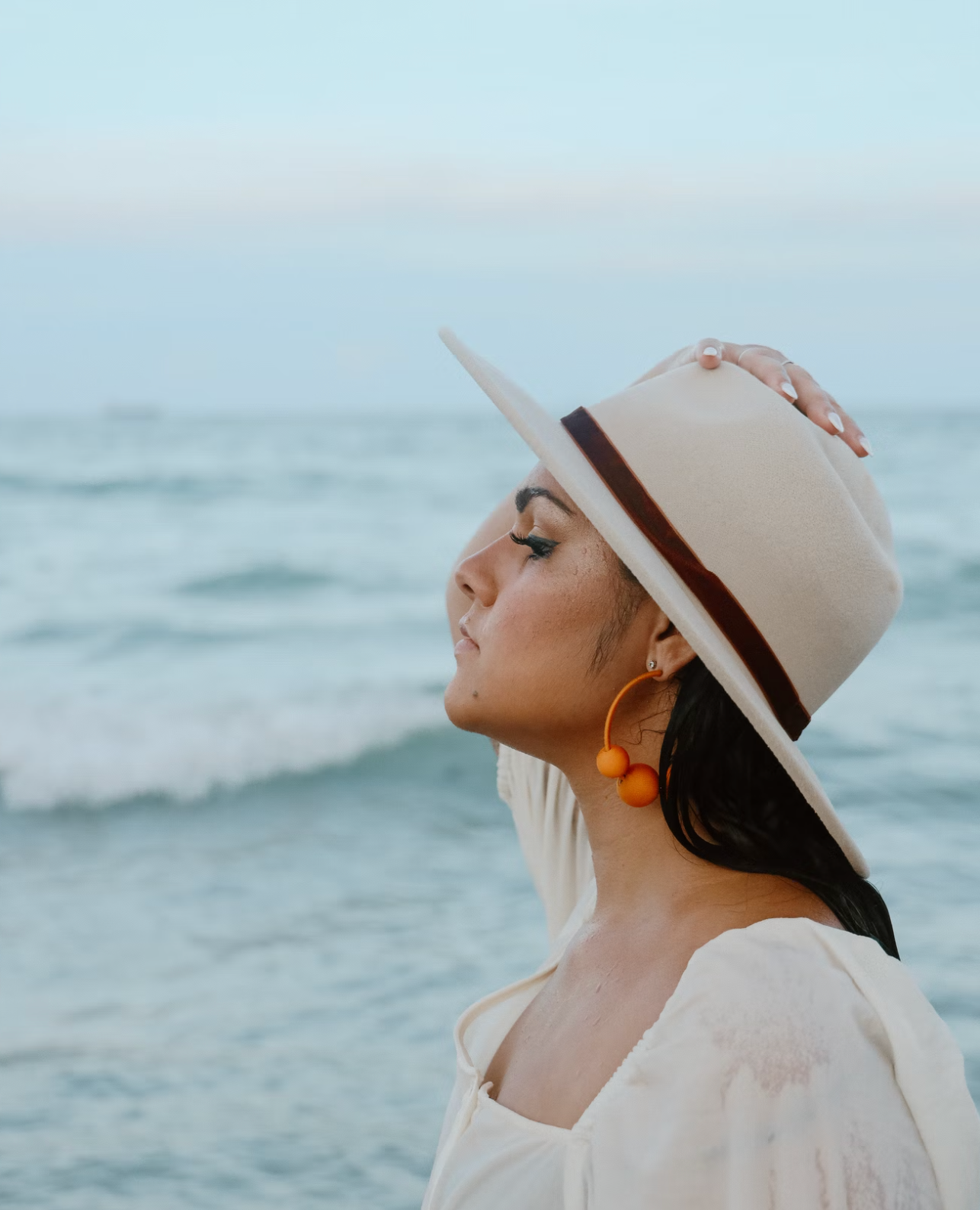 Did anyone else have a hard time talking to their husband about his cancer? This was a great article because my husband won't open up to me about how he is feeling about treatment.

I also thought that women faced a higher risk of most cancers than men. Always learning new things from this amazing community.

Before reading this, I actually thought it was the other way around... 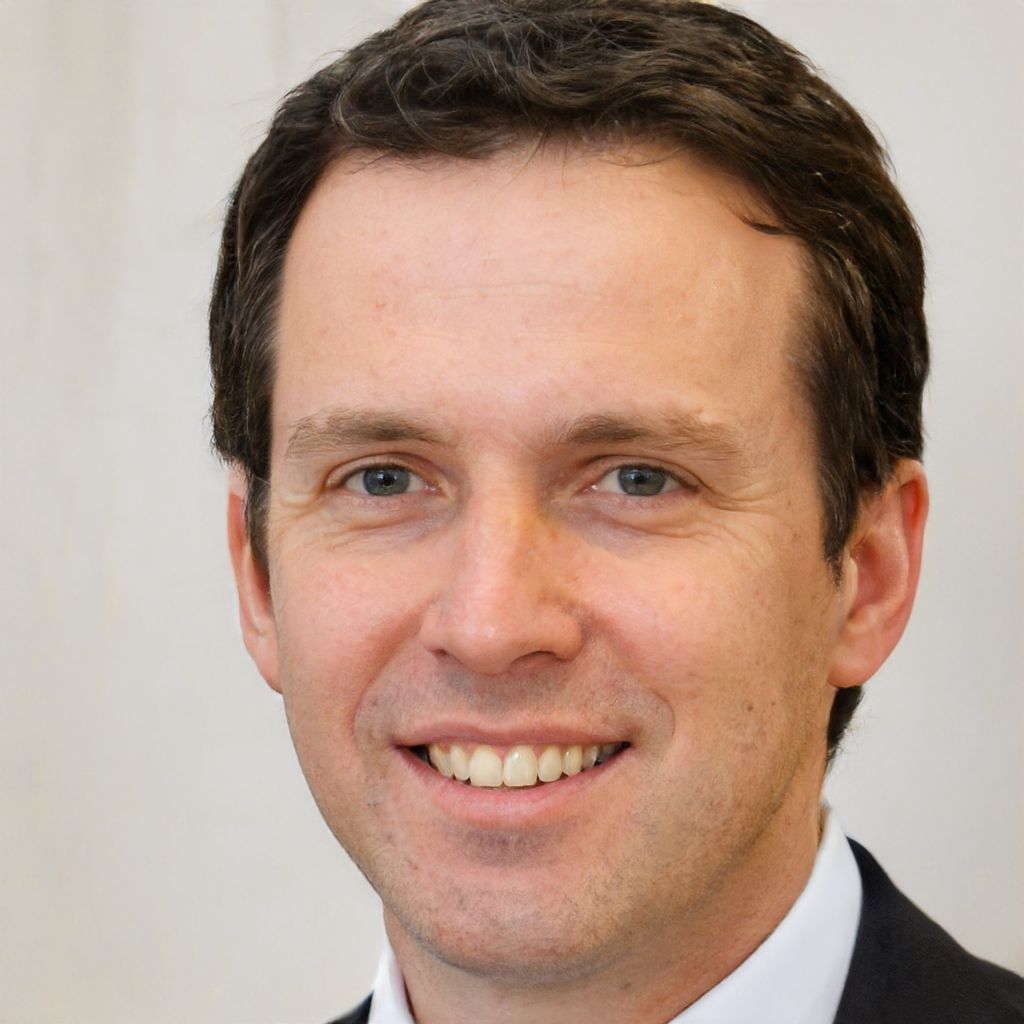