He had a 3.5-pound tumor and months to live. Here’s how he survived. 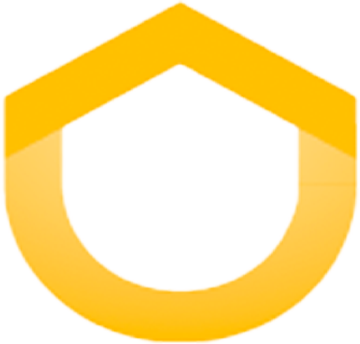 "Its a new dawn" This study explains more about how new drugs work against cancer. Now, dozens of studies are underway in hopes of expanding recent successes to bladder cancer, breast cancer, Hodgkin’s lymphoma, head and neck tumours, and other types of the disease. Researchers also are testing the new drugs in combination with each other and with other therapies. Early research has shown promising results.

Oncologist Nizar M. Tannir has seen kidney tumours larger and more aggressive than the 8-inch, 31/2-pound behemoth surgeons removed from Philip Prichard. But not many. By the time the two met in February 2013 at MD Anderson Cancer Centre in Houston, Prichard had just months to live.

Despite the surgery and other therapies, Prichard’s renal cell cancer had invaded his liver and lungs. His last hope was the clinical trial Tannir was running to test a drug aimed at unleashing the human immune system to fight cancer cells.

Two weeks after Prichard’s first infusion, his fever, pain, night sweats, weight loss and anaemia were gone. After eight weeks and four infusions, his main tumour had shrunk by 50 or 60 percent, Tannir said. Today, two years after his treatment began, the 50-year-old Prichard is so healthy that Tannir is trying to decide whether to halt the medication, one of three such drugs so far approved by the Food and Drug Administration.

[Cancer was killing her. She tried immunotherapy.]

For more than a century, researchers have believed that the body’s immune system held vast potential to fight cancer, if only they could figure out how to turn it against the disease. Today, immune therapies have quickly become the fourth pillar of cancer treatment, alongside surgery, radiation and chemotherapy.

How the new drugs work against cancer

“It’s a new dawn,” Tannir said. “This is what these drugs have done for us, giving hope to patients who can dream of being back in society and productive, back as parents, back as spouses.”

Now, dozens of studies are underway in hopes of expanding recent successes to bladder cancer, breast cancer, Hodgkin’s lymphoma, head and neck tumours, and other types of the disease. Researchers also are testing the new drugs in combination with each other and with other therapies. Early research has shown promising results.

But even as they celebrate previously unimaginable progress, cancer experts are coming to understand the current limits of the powerful new therapies. Drugs that rid some people of cancers such as metastatic melanoma have no effect on other patients with the same disease. For that cancer, at best, about 40 percent respond to any of them — huge numbers by past standards but puzzling when compared with what many consider the drugs’ potential. On other cancers, the drugs work for few people so far.

Another problem is cost: The prices of the three drugs approved by the FDA are astronomical, in many cases more than $10,000 per dose, and the numbers are likely to climb.

And no one has any idea what the long-term impact of unchaining the human immune system may be. The treatments simply haven’t been around long enough to determine that.

When 35,000 people meet for the American Society of Clinical Oncology (ASCO) conference in Chicago this weekend, the session will be dominated by immuno­therapies. But there also will be a panel on tempering enthusiasm for the drugs.

“These are game-changers,” said Alan Venook, a medical oncologist at the University of California at San Francisco. But “it’s not going to work across the board. . . . It’s not one size fits all.”

Over many years, researchers have tried a variety of ways to enlist the immune system in the fight against cancer cells, with only modest success. The disease has shown a maddening ability to suppress and hide from the T cells that attack foreign invaders.

They tried super-charging the immune system with drugs, but the success rate was low and the side effects horrible, at times fatal. About 10 years ago, some adopted a different approach, developing drugs that removed the “brakes” or “checkpoints” that prevent those same killer T cells from attacking healthy tissue. The new drugs are called checkpoint inhibitors.

In 2010, Bristol-Myers Squibb’s drug ipilimumab showed remarkable results against late-stage melanoma, doubling the chances of patients surviving for a year and reducing the risk of death by 32 percent, according to the nonprofit Cancer Research Institute, which focuses on immuno­therapy. Even more encouraging was the length of time some people survived. Cancers disappeared for years. Some people who took part in the earliest trials a decade ago are alive today.

The FDA approved ipilimumab for metastatic melanoma in 2011, and the therapy has dramatically improved patient outcomes, although some patients suffered side effects such as colitis, hepatitis, skin rashes and problems with their nervous systems. Two other drugs, pembrolizumab and nivolumab, the medication taken by Prichard, were approved for melanoma in 2014. They produced even better results, with more tolerable and manageable side effects. This year, the FDA also allowed the use of nivolumab against a form of lung cancer.

“The drugs have just gotten better,” said Richard Pazdur, who, as director of the FDA office that evaluates new cancer drugs, has shown a willingness to speed approval of promising medications. “I’m quite optimistic. . . . I wish I could be here for the next 35 years. I think the field is really primed for moving into another dimension.”

In 2012, as the results from early trials on other forms of cancer began rolling in, research in the field exploded. Doctors also began prescribing checkpoint inhibitors for some cancers to individual patients — often with success.

“I’m not aware of any kind of cancer in which these drugs have been tested where they don’t show at least some level of activity,” said Richard Schilsky, ASCO’s chief medical officer. “There’s no reason the immune system should be able to detect certain kinds of cancers and not others.”

[New therapies raise hope for a breakthrough in tackling cancer]

Prichard is back on the road as brand ambassador for his family’s small distillery in Nashville. He was 48 when he entered Tannir’s study, with a 50-50 chance of receiving nivolumab or a less-effective earlier-generation drug. Luckily for him, he was randomly assigned to the checkpoint inhibitor.

He has received infusions in Houston every two weeks since 2013, with the cost borne by Bristol-Myers Squibb, which makes nivolumab. Aside from weight gain, he shows no other effects of the cancer or the drug. On scans, doctors see only a small area that they think may be scar tissue.

“It’s a miracle of science,” Prichard said. “If you hear anybody say that they’re not curing cancer, I’m proof that they are.”

Oncologists don’t like to use the word “cure,” but there is no doubt that Erin Youngerberg, 36, an industrial engineer in Jersey City, had little time left when doctors discovered that her melanoma had spread to her small intestine. There are nearly 74,000 new cases of melanoma each year, and almost 10,000 people die of the disease annually. With her cancer at Stage 4, Youngerberg had a 50 percent chance of surviving one year.

She began taking Merck’s pembrolizumab in a study at New York’s Memorial Sloan Kettering Cancer Centre in early 2013. Her tumours seemed to vanish, and there have been no new growths in two years. Her only side effects have been fatigue and itchy skin.

“No one will ever say ‘cure,’ ” she said, “but compared to when I started this journey five years ago, it’s pretty amazing.”

But only some patients see such results. For now, no one really knows why. Theories have emerged, in part from a series of studies published in the journal Nature in November. One found that people who had more T cells in their tumours before the treatment began tended to fare better. Another suggested that people whose T cells produce more of a certain kind of protein may have more success.

Researchers also are trying to determine why some cancers respond better than others. Prostate cancer and colo­rectal cancers have proved less susceptible to checkpoint inhibitors, experts say. Again there is only a prevailing theory — that checkpoint inhibitors work best on cancers such as melanoma that tend to have a greater number of mutations.

“We think that immune therapies work in cancers that have the most mutations and therefore have the most abnormal proteins being expressed that stimulate the immune system,” said Venook, the UCSF oncologist.

When it comes to cost, few dare to predict what the future holds. Youngerberg has calculated that the various drugs she has taken cost $250,000 in a single year, almost all of it covered by her insurance or the clinical trial in which she is taking part.

Tannir, whose study is sponsored by the drug company, said oncologists might have to charge $20,000 a month to private patients — or their insurance companies — who want the checkpoint inhibitor outside the confines of academic research. A survey released this month found that an estimated 139,000 Americans each spent at least $100,000 on prescription medications in 2014. About half were being treated for cancer.

“I think this is an important issue society as a whole has to face,” Tannir said. “There has to be some thinking of how can we reduce these costs.”

But research is charging ahead, as oncologists, researchers and drug companies anticipate the progress and profits to be made in coming years. Drew Pardoll, co-director of cancer immunology at the Johns Hopkins School of Medicine, said he expects the FDA to approve immune drugs for bladder cancer, kidney cancer and Hodgkin’s lymphoma this year. Next year, he said, the agency could approve a series of immuno­therapies for ovarian cancer, non-Hodgkin’s lymphoma, head and neck cancer, stomach cancer, mesothelioma and a type of breast cancer, among others.

“Will everything succeed? Absolutely not,” he said. “Will there be a steady stream of improvement? I’m pretty certain there will be.”

Patrick Ott, clinical director of the Centre for Immuno-Oncology at the Dana-Farber Cancer Institute in Boston, likens the boom to “an arms race in who gets the first approval on these common types of cancers.”

One advance may involve using checkpoint inhibitors in combination with each other, with other drugs that target specific tumours or with chemotherapy. In a study of 142 patients published May 21 in the New England Journal of Medicine, researchers showed a startling 61 percent response rate when they treated one kind of melanoma with both ipilimumab and nivolumab, although the side effects were worse than they were for people who took ipilimumab alone.

“I do think that it is a very amazing time in our field,” said Jedd D. Wolchok, associate director of the Ludwig Center for Cancer Immuno­therapy at Memorial Sloan Kettering and one of the researchers in that study. “It’s taken a long time for us to get here. There were many decades of challenge to prove that modulation of the immune system is a standard and impactful way to treat cancer.

“But now we have shown that. And now the remaining job is to extend the benefits to more patients and more types of cancer.”

Last activity by Calvin Grillon, 6 days ago at 9:13 PM 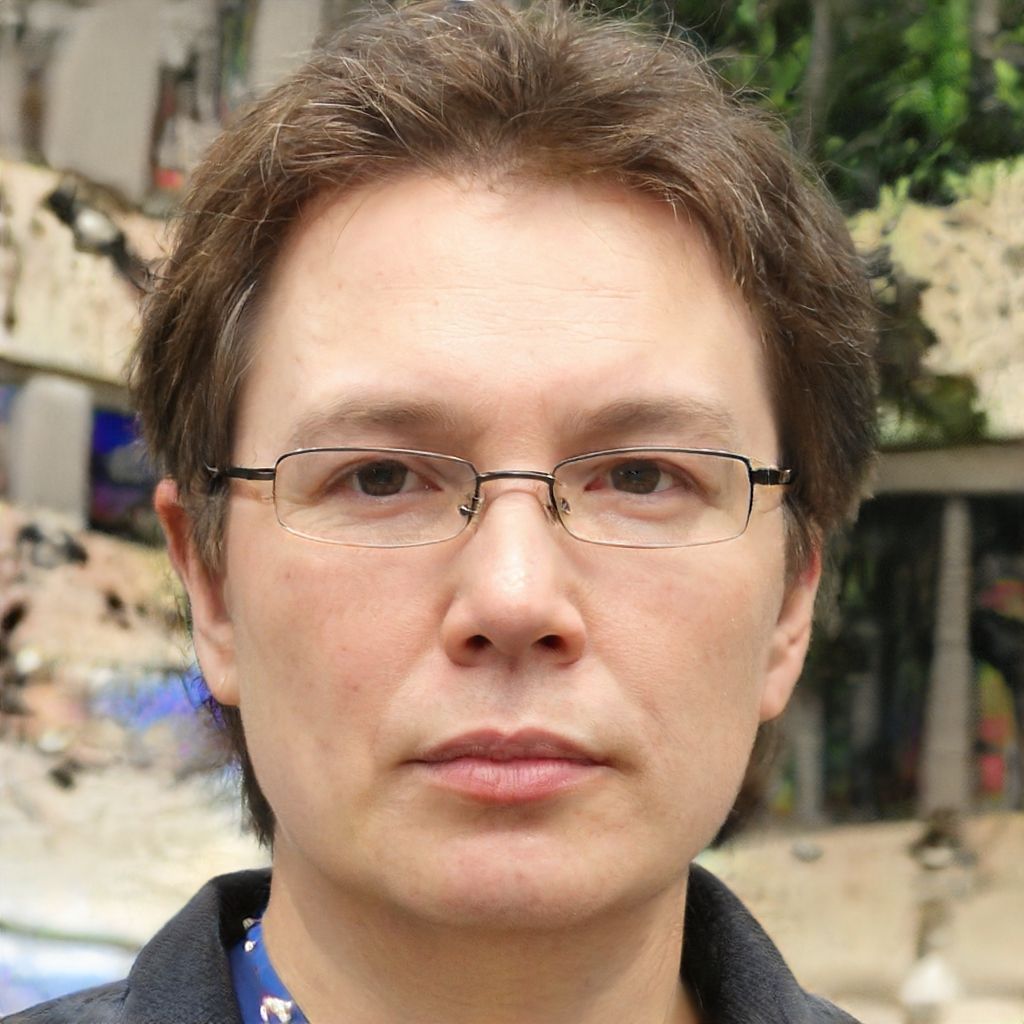 What a crazy story!

This is a great way to get all the necessary and relevant information needed. Keep it coming! 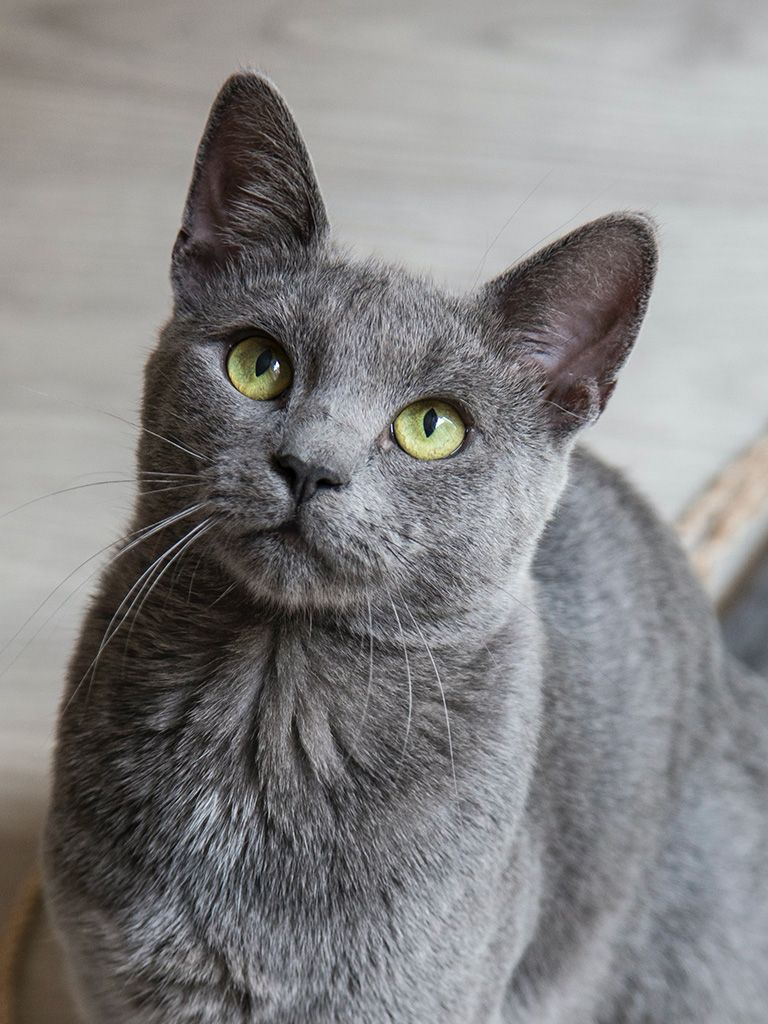 This is amazing! There are so many therapies and treatments and new clinical trials.